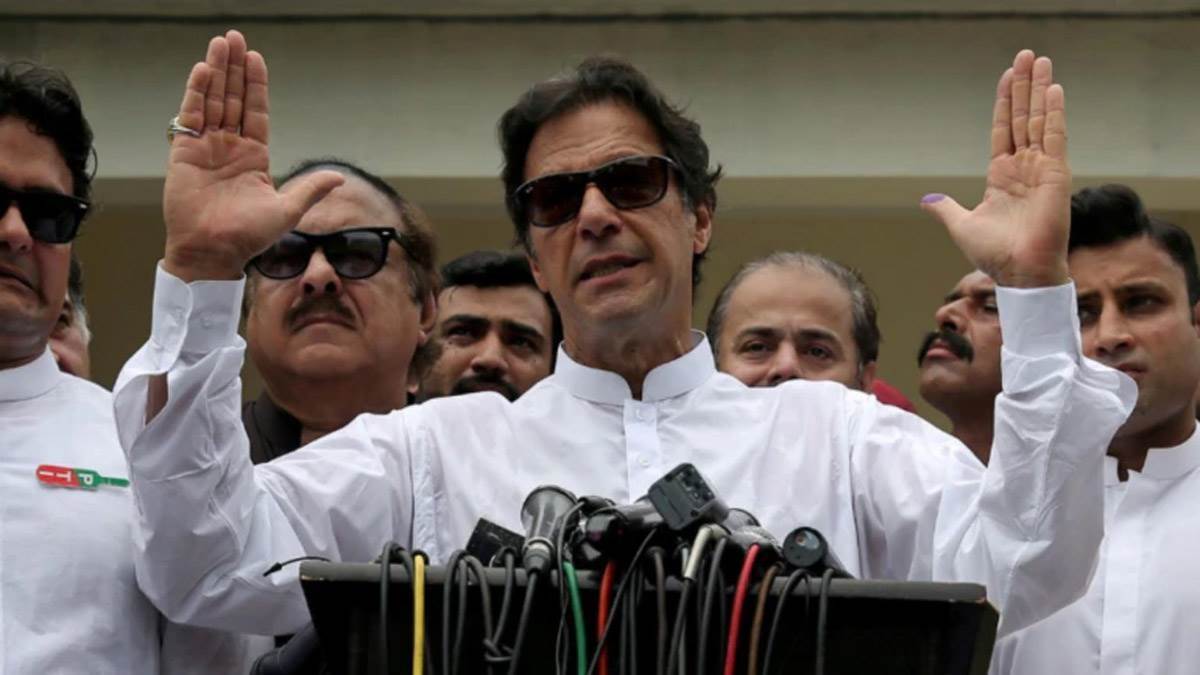 Former Pakistan PM Imran Khan has been relieved for threatening judges. The High Court has ordered the removal of the terrorism sections registered against Imran. Khan is accused of threatening the judges.

Islamabad, Agency. Former Prime Minister of Pakistan Imran Khan (Imran Khan) Got a big relief. The High Court of Pakistan has ordered the removal of the terrorism sections registered against Imran Khan. Imran Khan’s lawyer has given information about the order of the court.

Advocate Faisal Choudhary told the news agency, “The court has said that Khan’s alleged crimes do not resemble terrorist activities.” He said these sections were related to Imran Khan’s statement in which he had allegedly threatened police and judicial officers after the bail plea of ​​one of his close aides was rejected in a sedition case.

Case will go in ordinary court

Accused of threatening the police and judges

Significantly, Islamabad Police had registered a case against Imran Khan. It is alleged that Khan had threatened police and judicial officers not to be spared at a public meeting. In one case, Imran had threatened action if Imran’s aide Shahbaz Gill was not granted bail. Shahbaz was arrested for sedition.

Imran Khan will file a case against the officials

While clarifying his statement, Imran Khan said that he did not threaten anyone, but he will file a case against the officials.

Pakistan Politics: Future strategy for Pakistan made in London, Imran Khan’s party at the center PTI