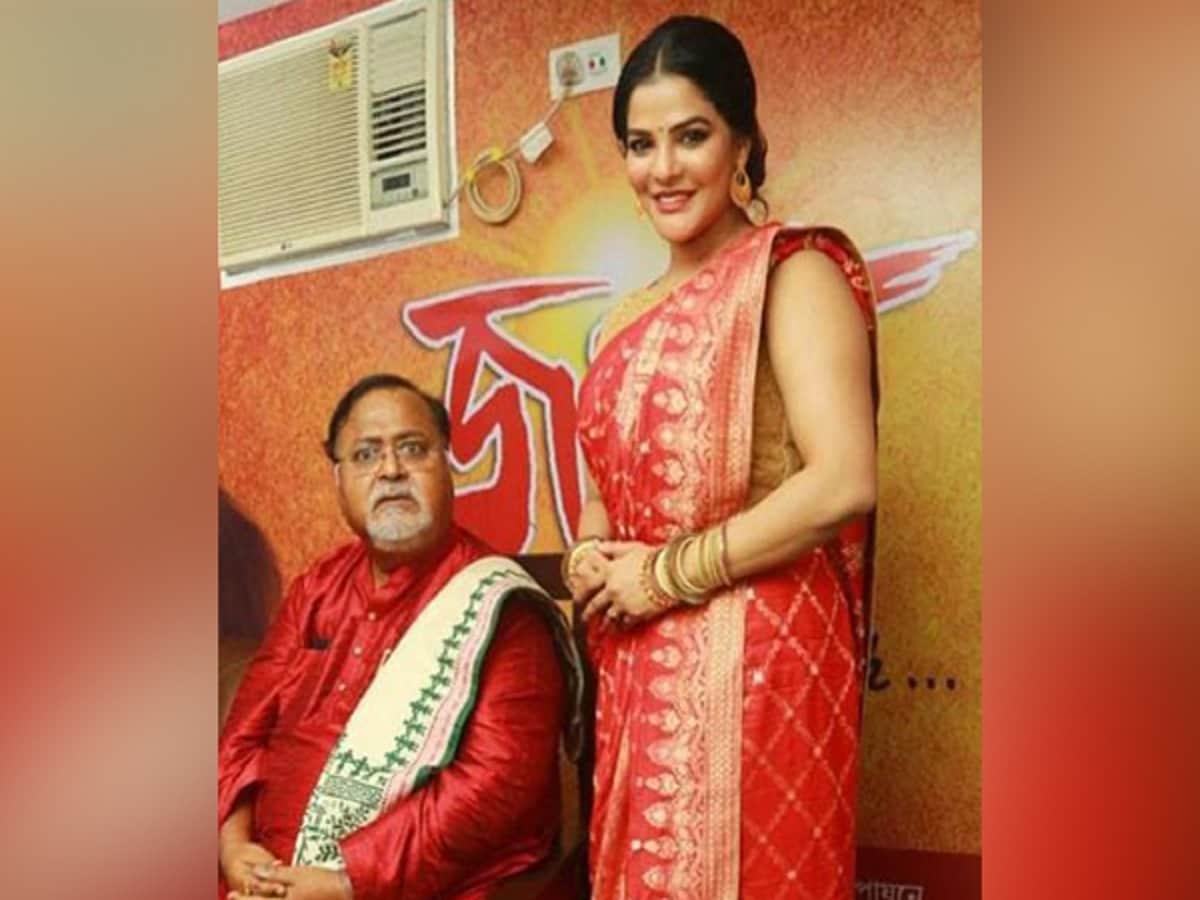 New Delhi. The Enforcement Directorate (ED) on Monday submitted a 14,500-page chargesheet against former West Bengal minister Partha Chatterjee and his alleged aide Arpita Mukherjee in the School Service Commission (SSC) recruitment scam before a special PMLA court in Kolkata. . The court has taken cognizance of this. Both the accused were arrested on July 23 in connection with the investigation of money trail involved in the school recruitment scam. The ED has attached assets worth Rs 46.22 crore of Partha Chatterjee and Arpita Mukherjee as part of the money laundering probe in the teacher recruitment scam.

Here, according to the details of the chargesheet found by CNN-News18, 6 entities were used for money laundering. These included 5 private limited companies and a partnership firm. During the investigation, the ED detected huge cash from two different places. According to the chargesheet, the second number was the office of unlisted private firm Anant Texfab. According to the agency, Partha Chatterjee’s late wife, daughter and son-in-law had shares in the company. However, it is alleged that all the shares were transferred to Arpita and her company without any consideration.

It has been said in the chargesheet that in the name of Arpita, a total of 31 LIC Received policies in which Parth was nominated. The agency says that Arpita Mukherjee has made the exact disclosure before the ED, where she has clarified who is the real owner of the recovered money? Here, a relative of Partha Chatterjee has given a statement that the former minister had given Rs 15 crore in cash to his son-in-law, which was used for the construction of Babli Chatterjee Memorial (BCM) International School. Babli Chatterjee is the name of the late wife of suspended Trinamool Congress leader Parth.

Partha Chatterjee was sacked as a minister by the Mamata Banerjee government soon after his arrest, while the Trinamool Congress also removed him from his posts in the party, including general secretary. He is currently in the custody of the Central Bureau of Investigation (CBI) for questioning in connection with the scam.

The Enforcement Directorate on Monday also said that it has attached assets worth Rs 46.22 crore of Partha Chatterjee and Arpita Mukherjee as part of a money laundering probe in the teacher recruitment scam. The attached properties include farmhouses, flats and 40 immovable properties like ‘prime land’ located in Kolkata, totaling Rs 40.33 crore, the agency said in a statement. Apart from this, Rs 7.89 crore is deposited in 35 bank accounts. According to the ED, many of the attached properties are registered in the name of shell companies and people acting as proxies for Chatterjee.