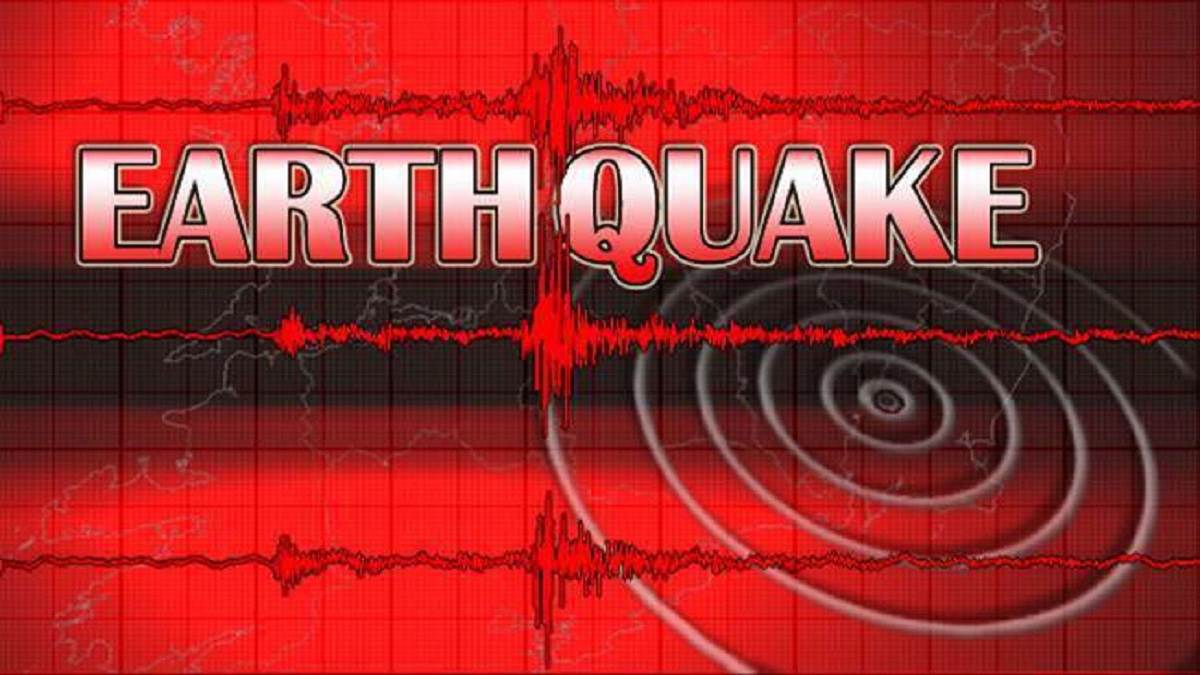 Earthquake in Mexico The alarm sounded as soon as an earthquake struck the capital of Mexico. According to the US Geological Survey, no loss of life or property has been reported at this time due to the earthquake that occurred around 1 pm local time.

The quake was centered 37 km (23 mi) southeast of Aquila near the border between the states of Colima and Michoacán and at a depth of 15.1 km (9.4 mi). Michoacan’s Department of Public Safety said there were no immediate reports of any significant damage in that state apart from some cracks in buildings in downtown Colcomán.

Two strong earthquakes occurred on this day as well

At the same time, Mexico City Mayor Claudia Sheinbaum also tweeted that no damage was reported in the capital. Let us tell you that in 1985 and 2017 many people lost their lives in deadly earthquakes on the same date.