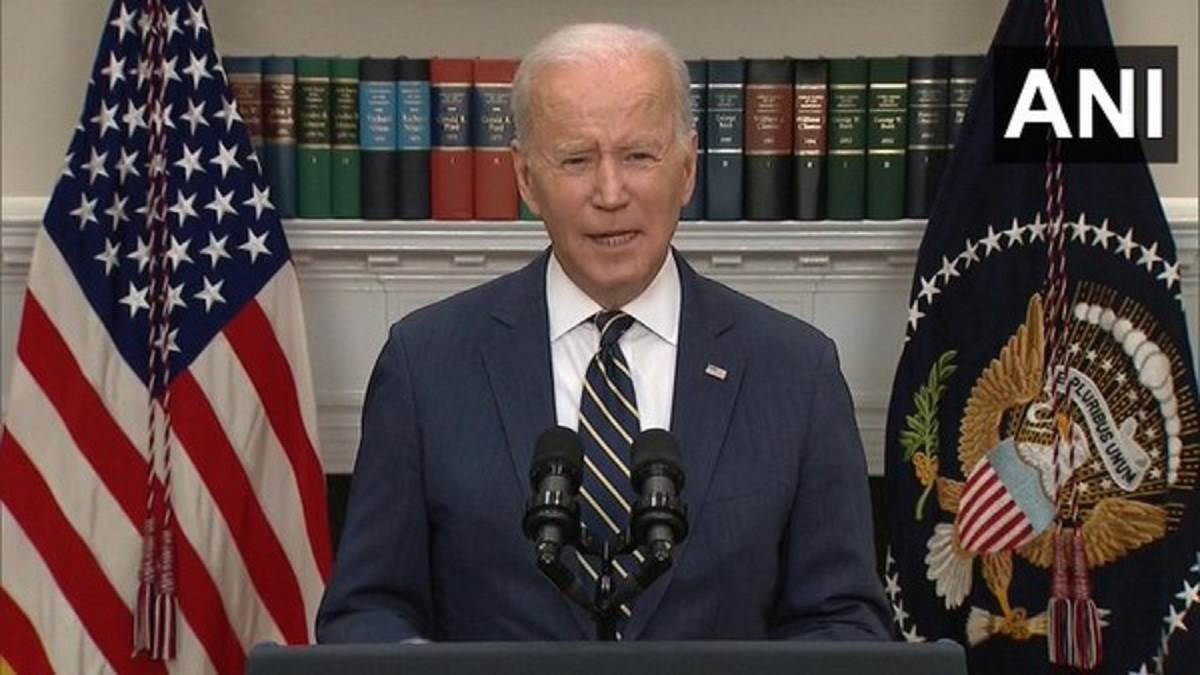 ‘The pandemic is over’

Responding to a question on the Covid pandemic, Biden said, ‘The pandemic is over. We still have a problem with Covid. We are still working a lot on this. If you notice, no one is wearing a mask.’

Biden made the remarks during an interview at the auto show in Detroit on Wednesday, referring to the crowd at the event. The annual auto show was not held since 2019.

The emergency declaration, which is due to expire next month, has allowed federal officials to pursue flexible solutions amid the crisis, including rapidly authorizing new COVID treatments and covering many Americans covered by Medicaid, the safety-net health program. includes doing.

‘If the government ends its emergency declaration, 15.8 million Americans will lose their Medicaid coverage,’ The Washington Post reported, citing the Urban Institute, a think tank that conducts economic and social policy research.

Biden’s remarks come at a time when new daily infections have rummaged by 57,000, the lowest since late April, although it is perhaps a dramatic undercount as most people test themselves at home and local And do not report their infections to the state health official.

Yet, according to a seven-day average compiled by The Washington Post, more than 30,000 people are hospitalized and more than 400 are dying each day.

US military will protect Taiwan from Chinese invasion

read this also: NASA DART Mission: An amazing event is going to happen at a distance of millions of km from Earth, NASA’s spacecraft will collide with Asteroid

read this also: China Taiwan Tension: Biden’s warning to China, said – if Taiwan is attacked, the US Army will also fight the war