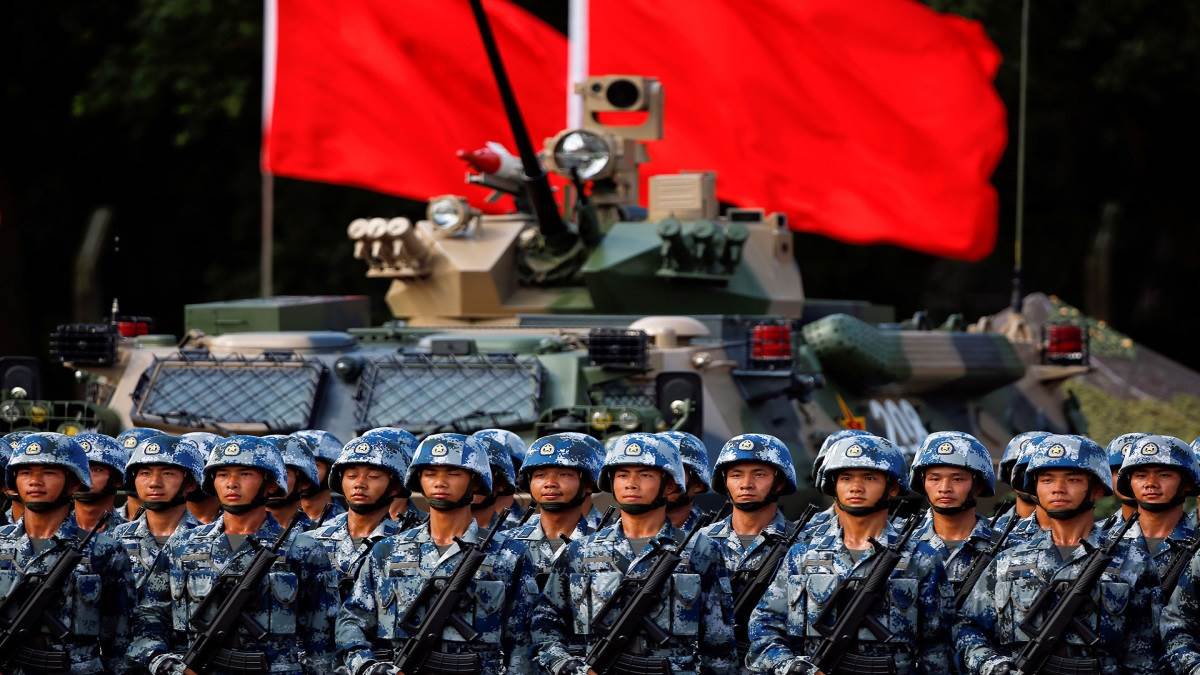 New Delhi, Jnn. China Border Dispute: After the visit of US Congress President Nancy Pelosi to Taiwan, China has once again given its aggressive decision on the visit of a delegation of the Czech Republic to Taiwan. Like Nancy, China has also reacted sharply to this. China has said that the Czech Republic should be ready to face the consequences. The Communist government of China has said that the visit of Czech leaders is a violation of Chinese sovereignty and territorial integrity. Significantly, China has already broken ties with Lithuania on the Taiwan issue. Come, let us tell you in the episode that not only Taiwan but China has a border dispute going on with many of its neighboring countries. Although China has claimed that it has settled its border dispute with many countries, but there is a difference between its words and deeds. China’s border dispute with India is at its peak.

What is Chinese President Jinping’s policy on the border dispute

1- Foreign affairs expert Prof Harsh V Pant says that Southeast Asia is a very sensitive area for China. Relations with Indonesia, the Philippines, Japan and Australia are very strained due to China’s aggressive policy. Seeing the concern of neighboring countries, Chinese President Xi Jinping said a few days ago that his country does not want to dominate the South China Sea and Southeast Asia. In such a situation, the question arises as to why the President of China made this statement. It has great diplomatic implications. China is trying to send the message that it wants to resolve the border dispute through diplomacy. It is not aggressive in any way between the disputed countries.

2- He said that due to China’s aggressive policy, Australia and America have come strategically and strategically. This is an alarm bell for China. He said that due to this attitude of China, countries other than Australia are coming closer to America. Prof Pant said that Akas and Quad organizations are examples of this. These two organizations include Australia, Japan, Britain and India. This statement of Chinfing has come to the fore only after the formation of these organizations. Through this statement, he has tried to cover up the aggressive policy of China. Explain that China’s relations with Southeast Asian countries are at extreme tension over the South China Sea over the border dispute.

3- Prof Pant said that by doing this, President Jinping is hitting two targets with one arrow. By doing this, Jinping is putting a new pressure on the ongoing border dispute with India. Jinping is trying to show that he is willing to peacefully solve the problem of border dispute. He does not want to resort to grandfathering for this. This is a big diplomatic move of China. Second, he wants to reduce the impact of US relations with South Asian countries. This is the new approach of China, worried about the influence of Aakus and Quad.

dispute over the South China Sea