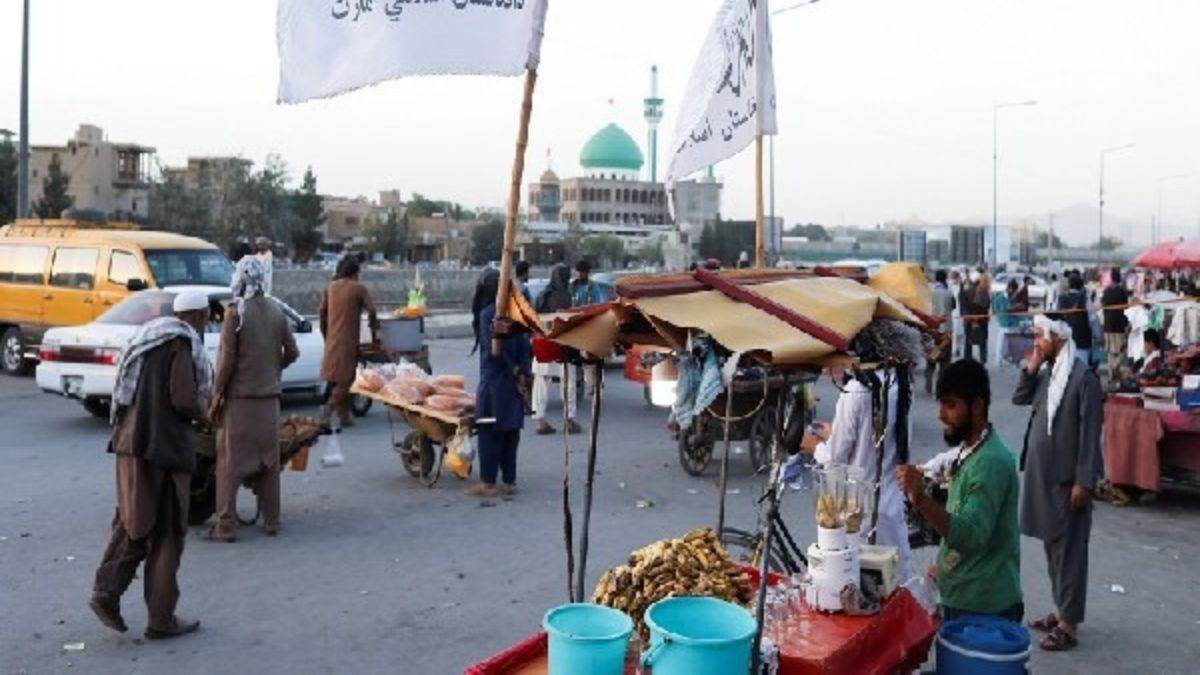 Takhar, Agency. In Khwaja Bahuddin district of Afghanistan’s Takhar province, tensions over land between locals and refugees who have returned from Pakistan have escalated and conflict has erupted. Officials in Takhar province said efforts were being made to resolve the dispute between the two sides. According to TOLO News, a refugee who recently came from Pakistan says that he is the main resident of this area and he has the right to this land. Due to which tension has increased between the two sides in Gulbahar, Mahajar Keshlaq and Navbahar villages of Khwaja Bahauddin district.

What is the dispute between the two parties

On this dispute, the local people say that this land has been given to them by the former government of Afghanistan and they have been living in this place for more than 30 years. Local residents are accusing the refugees from Pakistan of assault. Local resident Abdul Rehman said, “They (refugees) forcibly entered our houses, kicked out our family members and beat us up.” Refugee Durani, who came from Pakistan on this matter, said, ‘I had left here out of fear and now I am back. Now these people have stood against us and are not giving us house and land.

Disputes to be resolved through law

According to the information, in view of the increasing dispute between the two sides, some local residents have taken the initiative to find a solution to the issue through law. To which the officials of the province said that they will investigate the matter and resolve the matter through legal aid. Takhar security department spokesman Mubeen Sapai said, “One side is claiming that their land has been occupied by the local people and they do not have any documents in this regard.” At the same time, the other side is claiming that this land belongs to them and they have all the legal documents.

Let us tell you that there has been an increase in disputes and conflicts in Afghanistan. There are reports of conflicts between local residents and refugees from many provinces of the country.

Former President Hamid Karzai condemns the killings in Panjshir province, calls for an end to the bloodshed