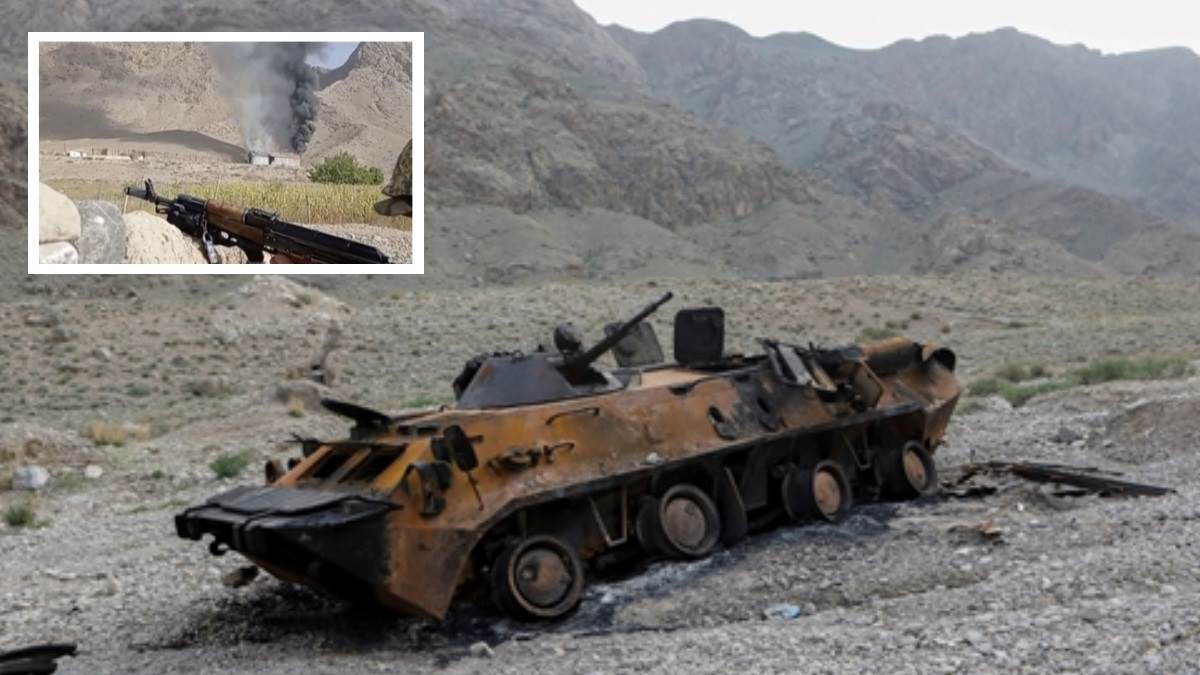 Despite the ceasefire between Kyrgyzstan and Tajikistan, tensions continue on the border. Official figures show that so far 71 people have died from both sides while thousands have been displaced.

Biscay, Agencies. The world was already facing the ongoing confrontation between Russia and Ukraine, now there is a possibility of war on the other front as well. Tensions persist despite a ceasefire between Central Asian Kyrgyzstan and Tajikistan. Kyrgyzstan and Tajikistan said in their official statement released on Sunday that the death toll in the border clashes has risen to 71. Tensions between the two Central Asian countries continued despite a ceasefire for the second day. In the past, the soldiers of the armies of both the countries had clashed over the border dispute.

The two countries had accused each other’s posts and border settlements of targeting from 14 to 16 September. Despite the ceasefire, both countries have accused each other’s forces of starting a war in the disputed area through tanks, mortars, rocket artillery and assault drones. Kyrgyzstan’s emergency ministry said in an official statement a day earlier that it had carried out an operation to evacuate 1,37,000 civilians from the conflict zone due to the standoff.

Kyrgyzstan has reported the deaths of 36 of its civilians in the clashes. It has also said that it has evacuated about 137,000 people from the conflict zone. Tajikistan also issued a statement on Sunday saying that 35 of its people were killed in these clashes. However, it has not reported any large-scale evacuation from the area. The two sides had agreed to a ceasefire on 16 September.

Meanwhile, Russian President Vladimir Putin held telephonic conversations with top leaders of Kyrgyzstan and Tajikistan. In a statement issued on Sunday by the Kremlin, Vladimir Putin urged both sides to stop the confrontation from escalating. Putin has asked the top leaders of the two countries to make efforts to normalize the situation through peaceful, political and diplomatic means. Putin has said that Russia is always ready to provide the necessary help to ensure stability in the Kyrgyz-Tajik border region.